Hoping that you are having a great start to the month.  Here is what we launched in March.

We released a new category of videos focused on Advanced Liver Disease and added new language versions of our Goals of Care, CPR, and Hospice guides. 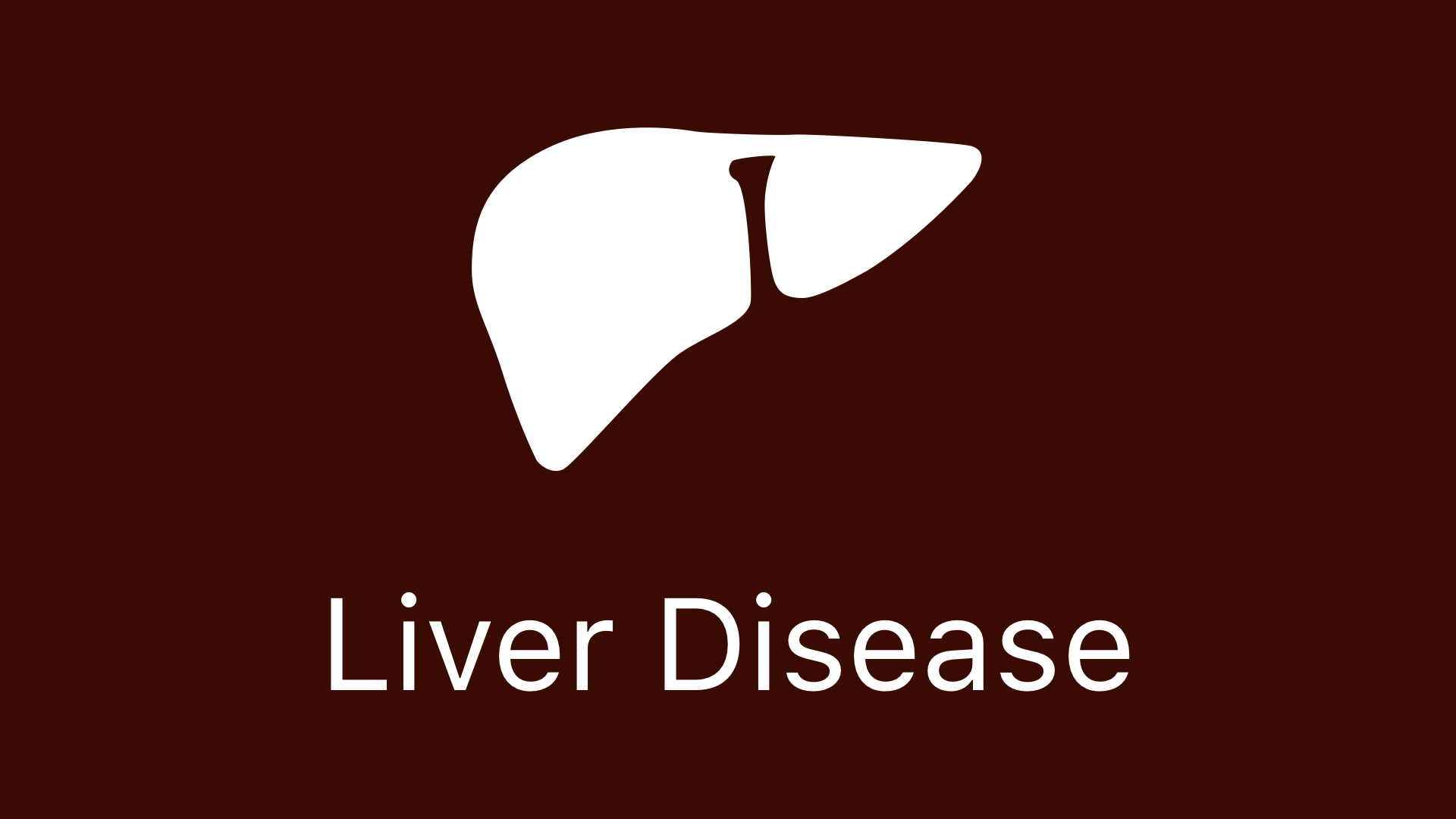 Features and Improvements to My ACP Decisions

We've been hard at work addressing your feedback following the launch!