Happy Holidays! We are hoping that you are having a great month. Here is what we launched in October and November.

When viewing the Advanced Directives video, you'll see an extra option to open a new handout. 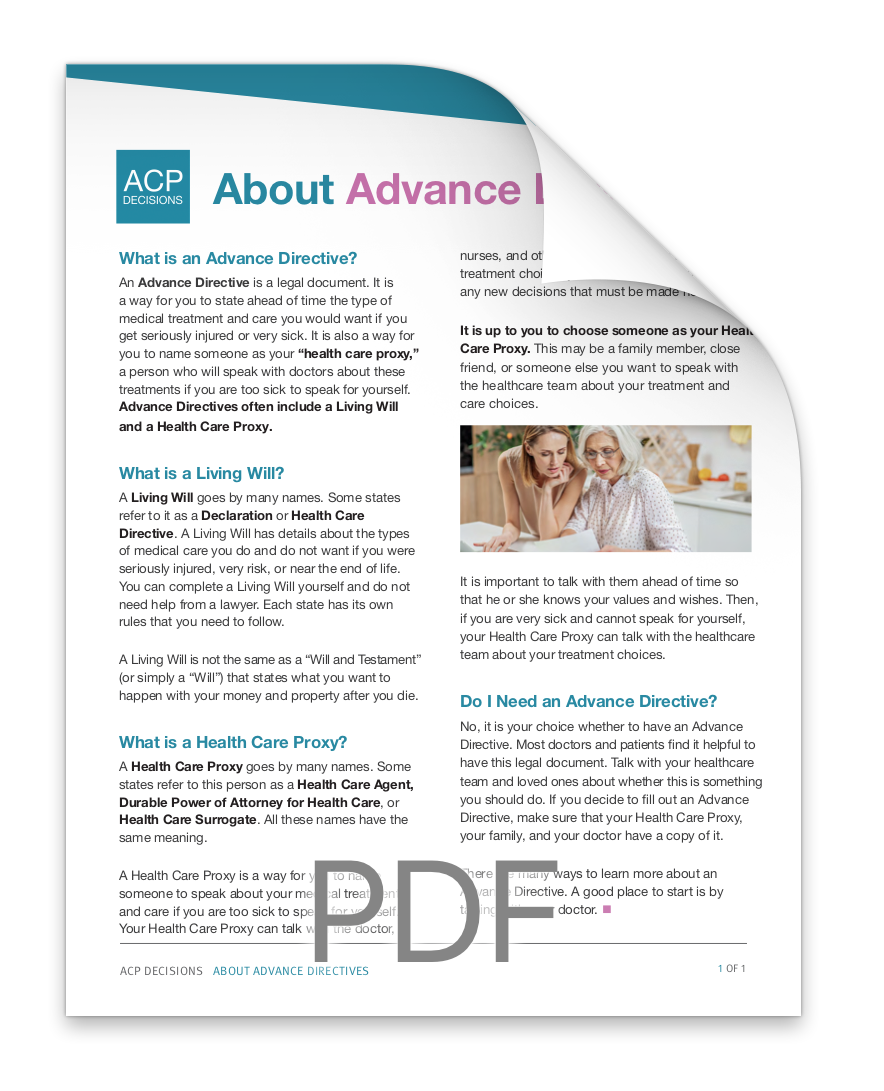 We released 7 new guides for patients. These materials are available through the My ACP Decisions platform.

We released a significant iOS update in October that added the ability to search by for your codes and recreate past orders.

A minor update with bug and performance fixes was also released in November.

On iOS devices,   search for previously issued redemption codes. We plan on supporting this feature at a later date on Android devices. 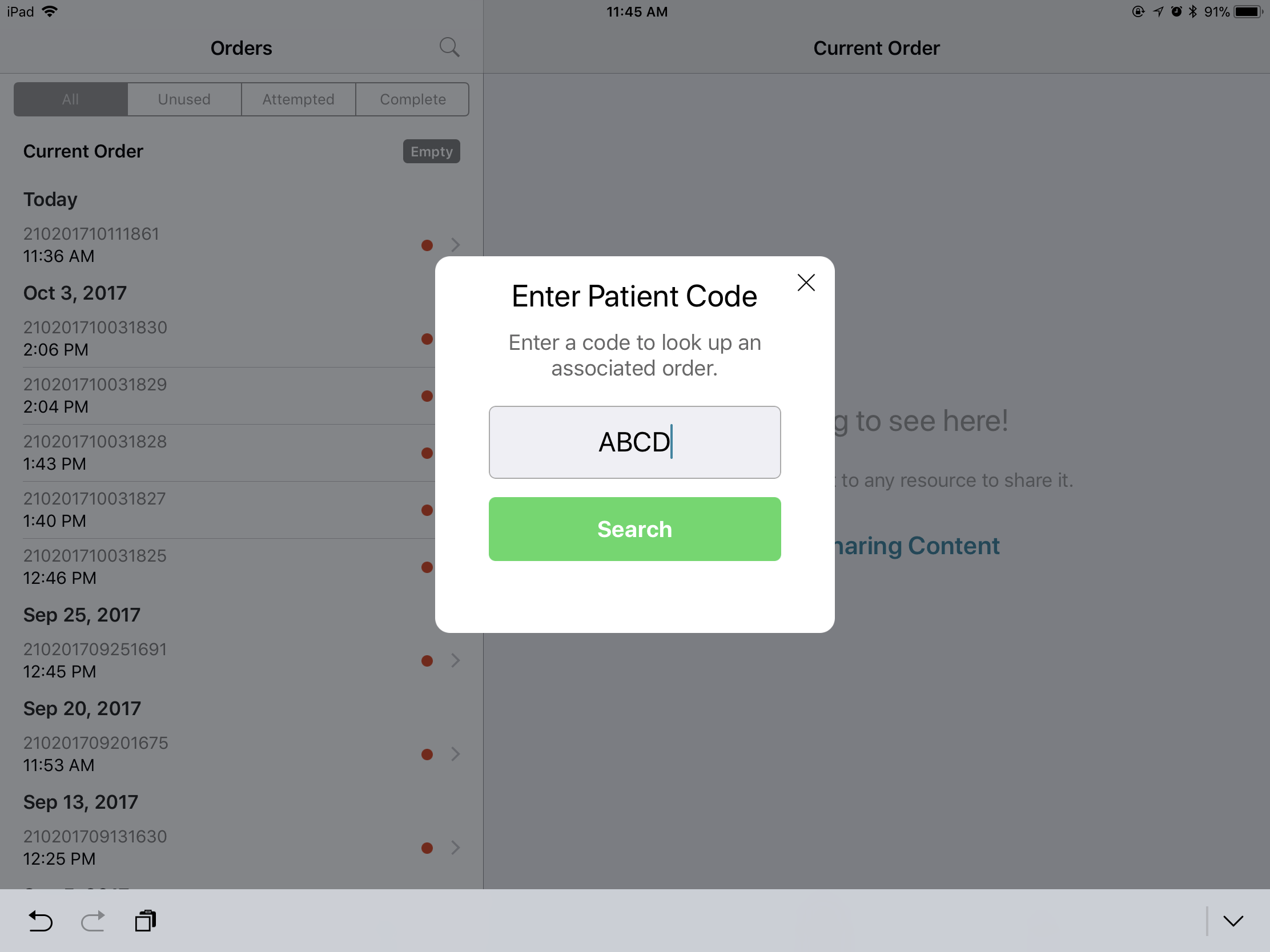 On iOS devices, you can save time   existing orders. We plan on supporting this feature at a later date on Android devices.

How do I get the App?

Download the ACP Tools App on the GooglePlay Store or the Apple App Store! 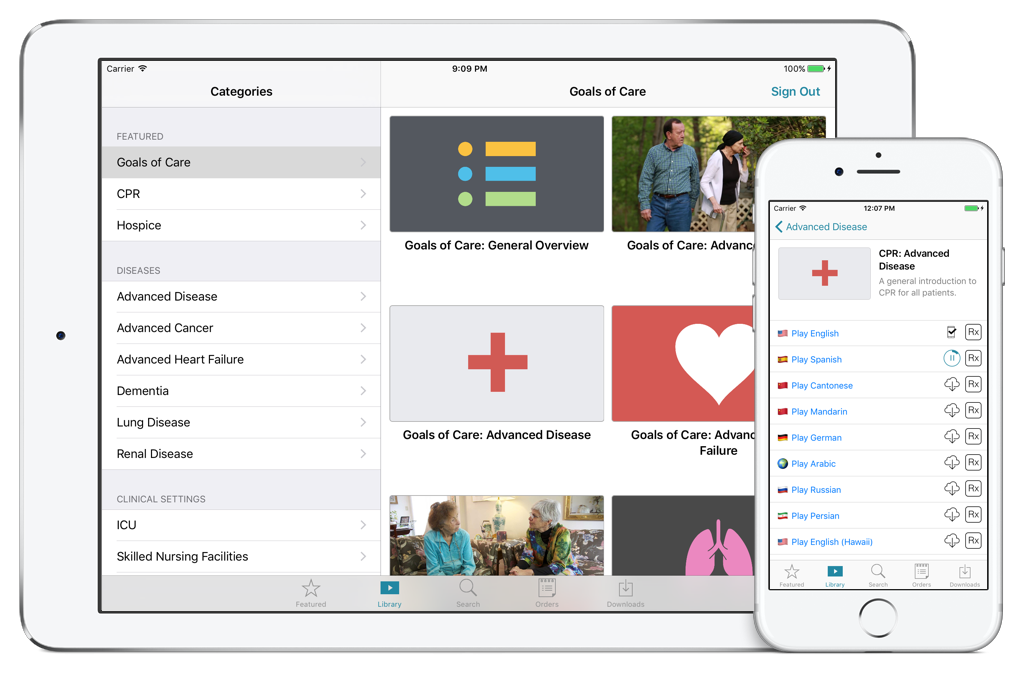