Hoping that you are having a great start to the month. Here is what we launched in April. 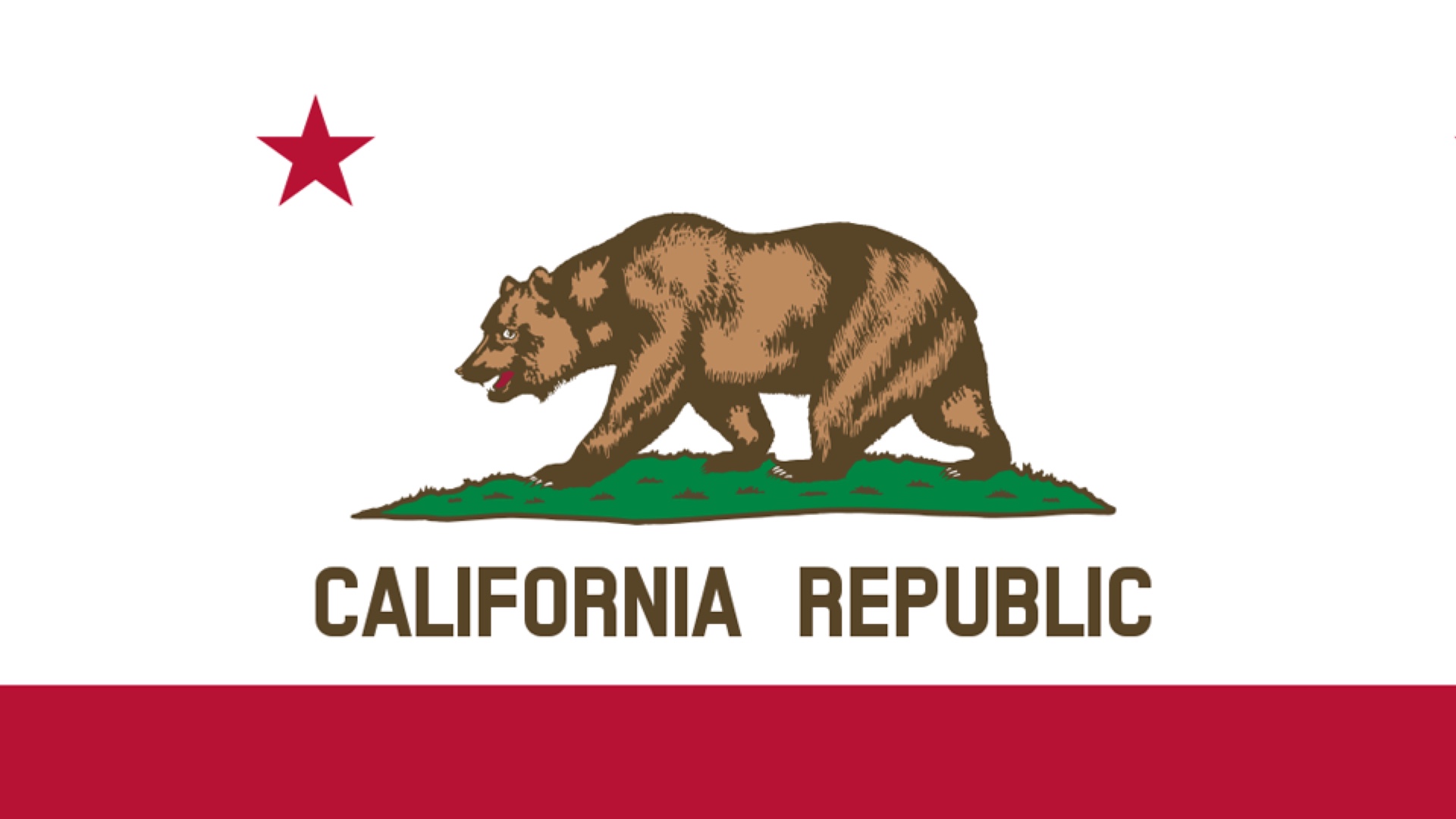 We released additional content specifically for use in the state of California. Check out the full list below:

Features and Improvements to My ACP Decisions

We've been hard at work addressing your feedback following the launch!