Hope you are having a great August! Here is what we were up to in July:

Last month we released 9 new handouts in English.  Four of these handouts are in larger print text to support reading and learning for all ages and abilities, including people with limited health literacy. 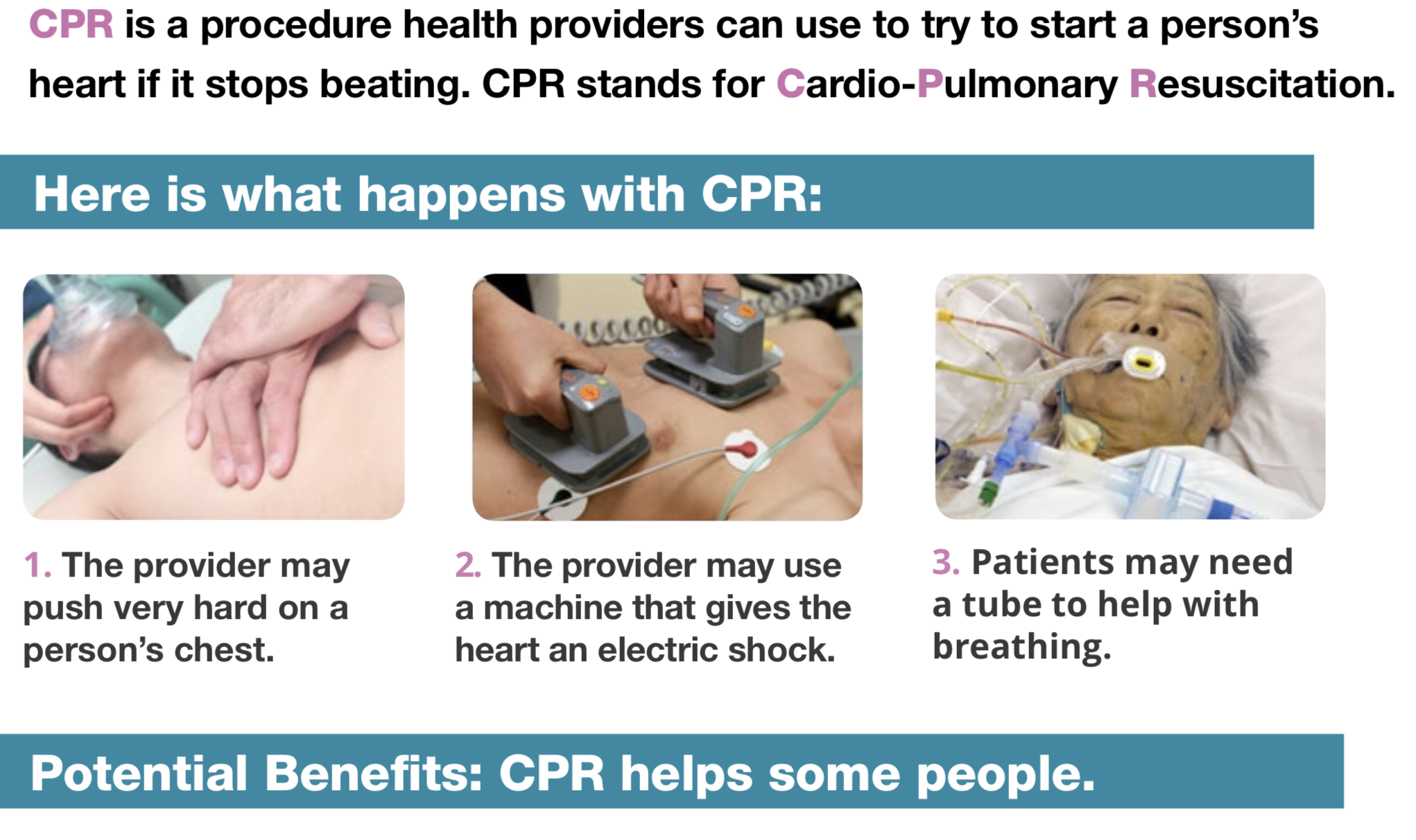 Last month we continued to focus on stability and performance and prepared for larger updates that will be taking place shortly:

Last month we released an update (2.2.11) which made the following improvements: