Hope you are having a great March! Here is what we were up to in February: 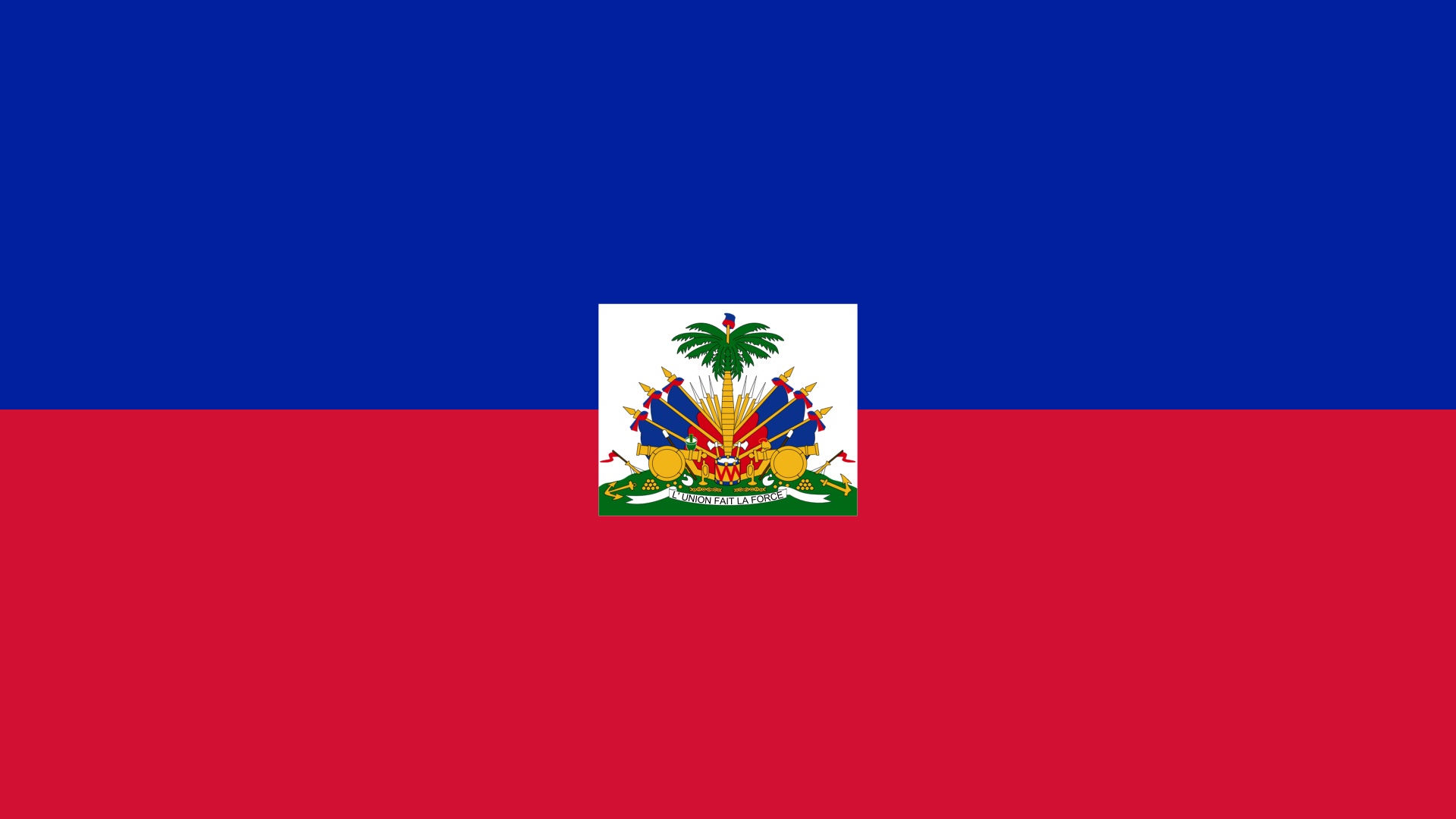 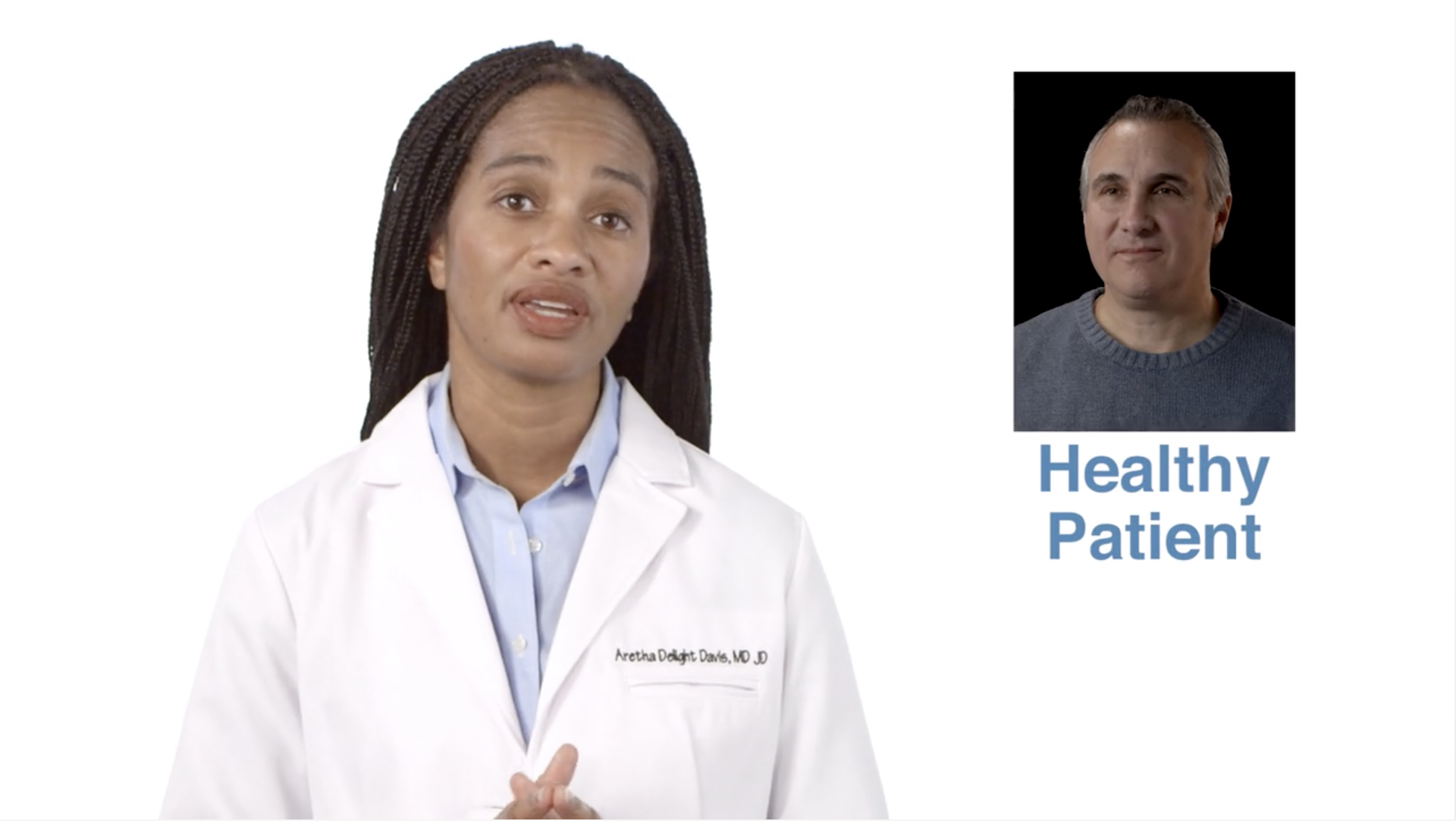 We released version 2.2.7 for iOS Devices this month.