Hope you are having a great October! Here is what we were up to in September: 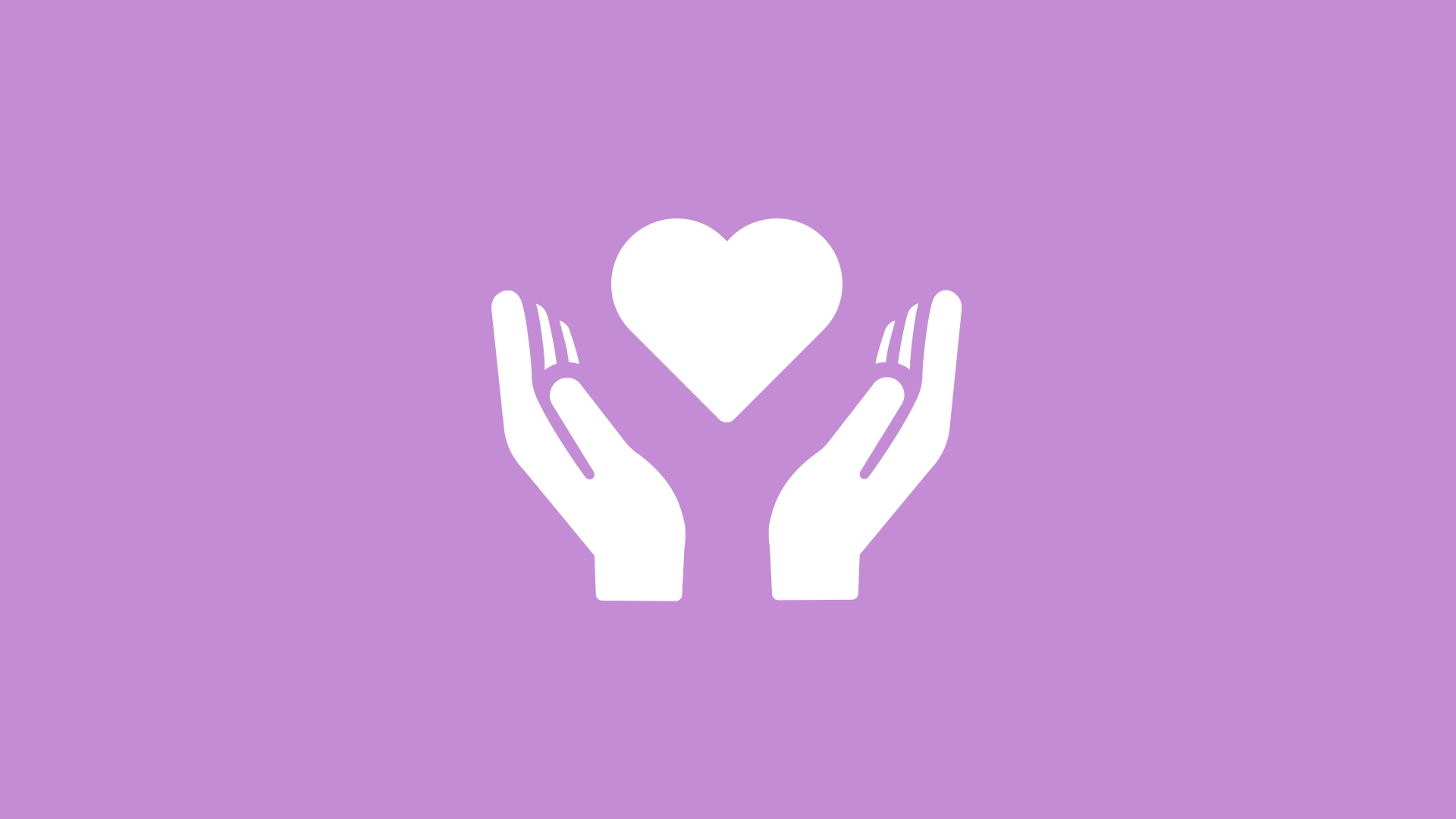 iOS 12 is here! We've been busy addressing your feedback and making ACP Tools better than ever. With this update you can now: 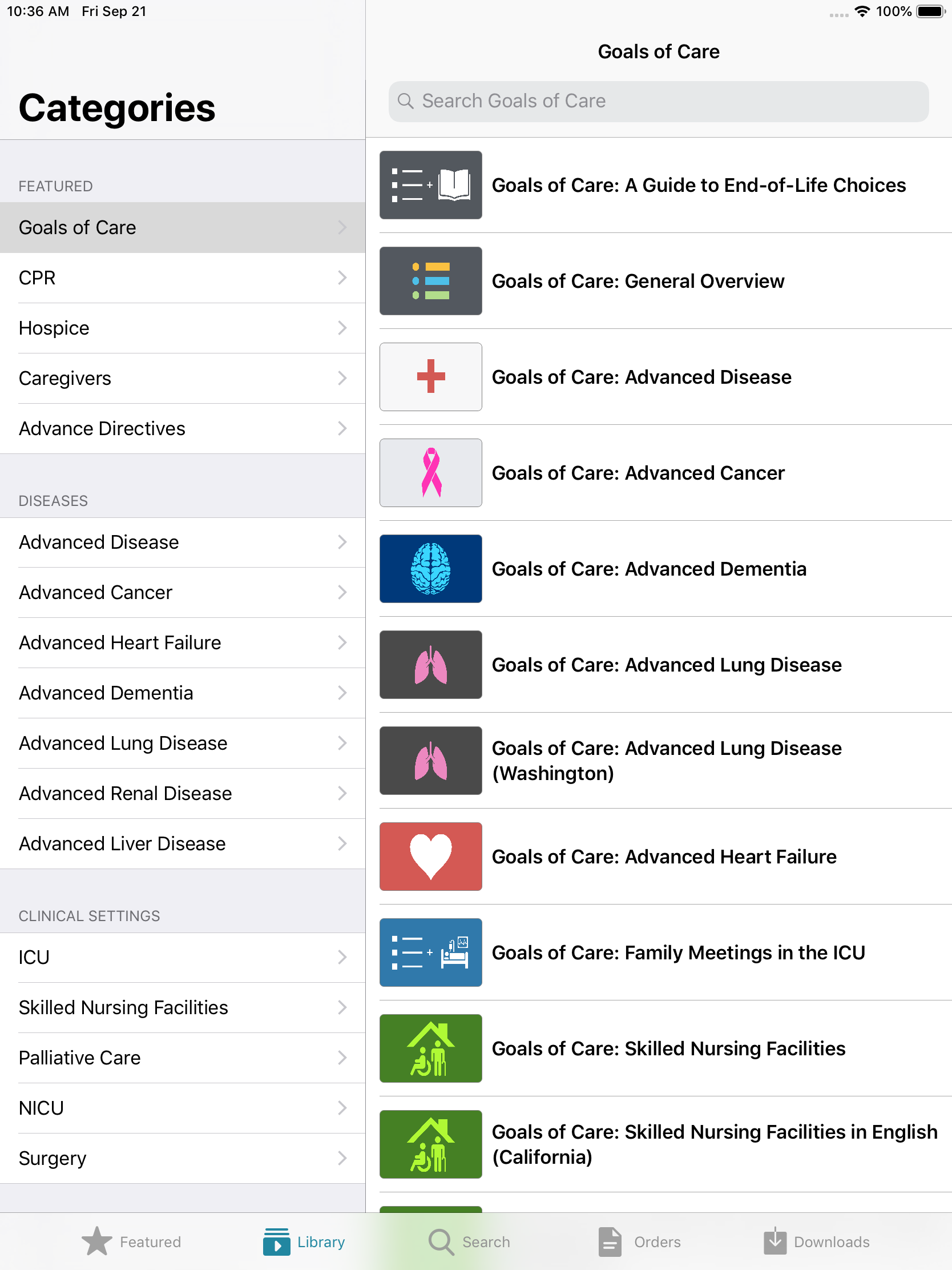 We also made under the hood improvements and fixed some bugs: